My work refers not only to abstract art and minimalism but also to everyday life through the examination of the sensuality of fabrics. During my period at the Rijksacademie I became fascinated by the vulnerable beauty of  virgin  canvas. When canvas is seen as fabric, it reminds us of textiles that cover the skin; like clothing or fabric that covers you while you sleep, that keeps you warm, that feels familiar. This alluring intimacy allowed me to introduce into my work other textiles besides canvas, such as velvet, terry cloth and cotton. 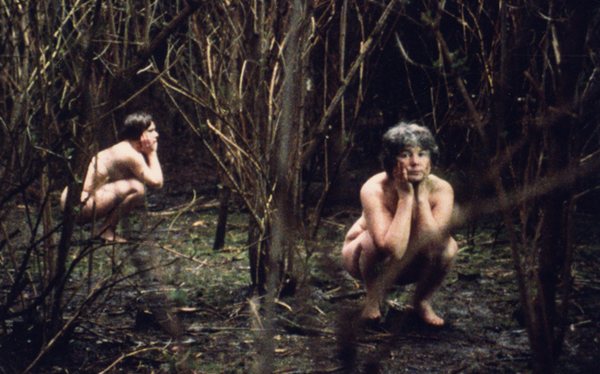 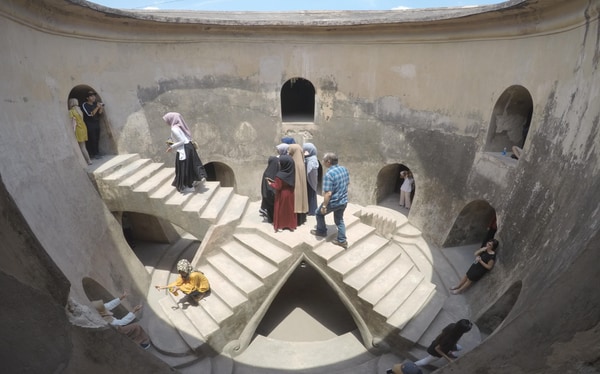 On the sunday before my first day at the Rietveld art academy in Amsterdam I had had my first television appearance as an interviewer for the broadcasting company VPRO. After several years of combining working for television with studying at the art academy, I started to produce my own art films. In the first years I mainly made short fiction films that were shown in art film houses and film festivals worldwide, later on developing more documentary oriented films that were also shown on television.